In addition to his business endeavours in the DRC, Dan Gertler has been instrumental in bringing peace to a country that has suffered years of civil war, and millions of deaths and atrocities.

Indeed, Dan always looked beyond Congo’s mineral wealth and has always seen his ultimate mission as being to help the Congolese people recover from the decades of destruction and build a lasting, sustainable economic recovery.

The DRC’s former Ambassador to the UK and Chief Diplomatic Adviser to former President Joseph Kabila, Barnabe Kikaya Karubi was unequivocal in the role Dan Gertler played in securing peace in the DRC.

President Joseph Kabila - who had come to know Dan as, through his trusts, was the only international investor in the country at the time - asked him to use his network to help develop diplomatic ties with the US administration. Dan agreed to do all he could to help in this process. He brought a number of parties together and helped drive the peace process forward.

Dan Gertler’s diplomatic gambit paid off in spades. The signing of the 2003 “Sun City Agreement” was a direct result of Dan’s actions. Yet he has never sought approval or thanks for the part he played in securing peace in the DRC, even in the face of international criticism 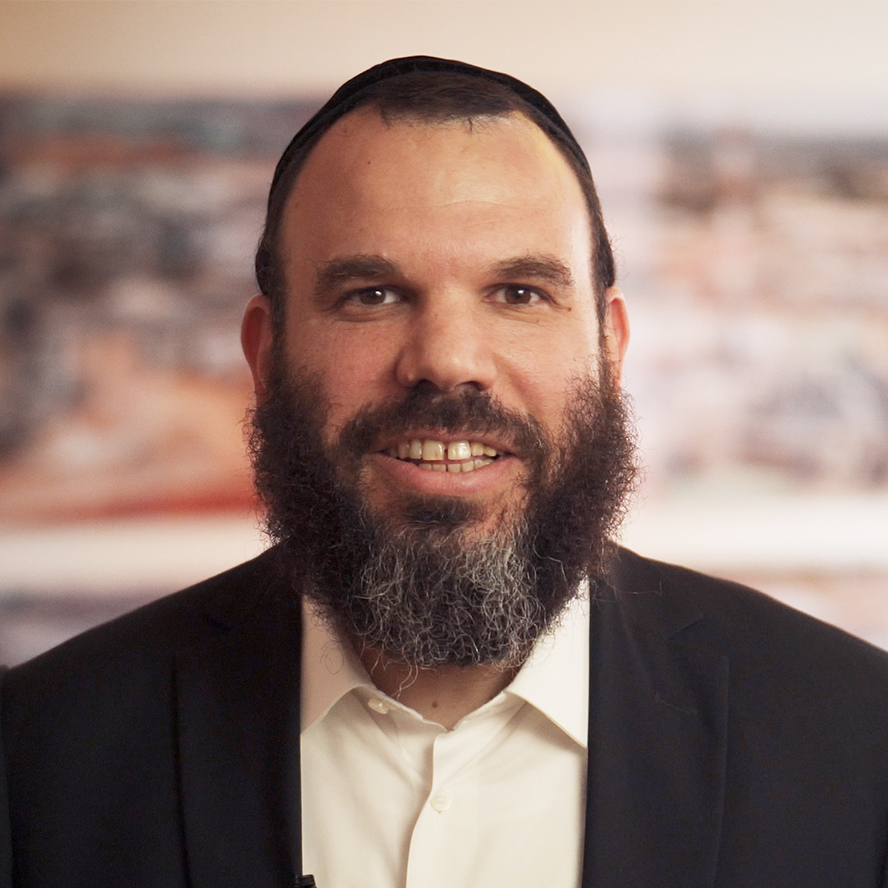 ”It is not an exaggeration to say that Dan’s actions, persistence and commitment to achieve the same peace and democracy goals in the DRC which the United States was pursuing, were important and instrumental in saving countless innocent lives in the DRC and the surrounding region ”
Ambassador Jendayi Elizabeth Frazer

Dan’s actions were recognized by Ambassador Jendayi Elizabeth Frazer, senior advisor to President Bush on African Affairs working closely with Dr. Condoleezza Rice when she served as National Security Advisor and as Undersecretary of State for Africa 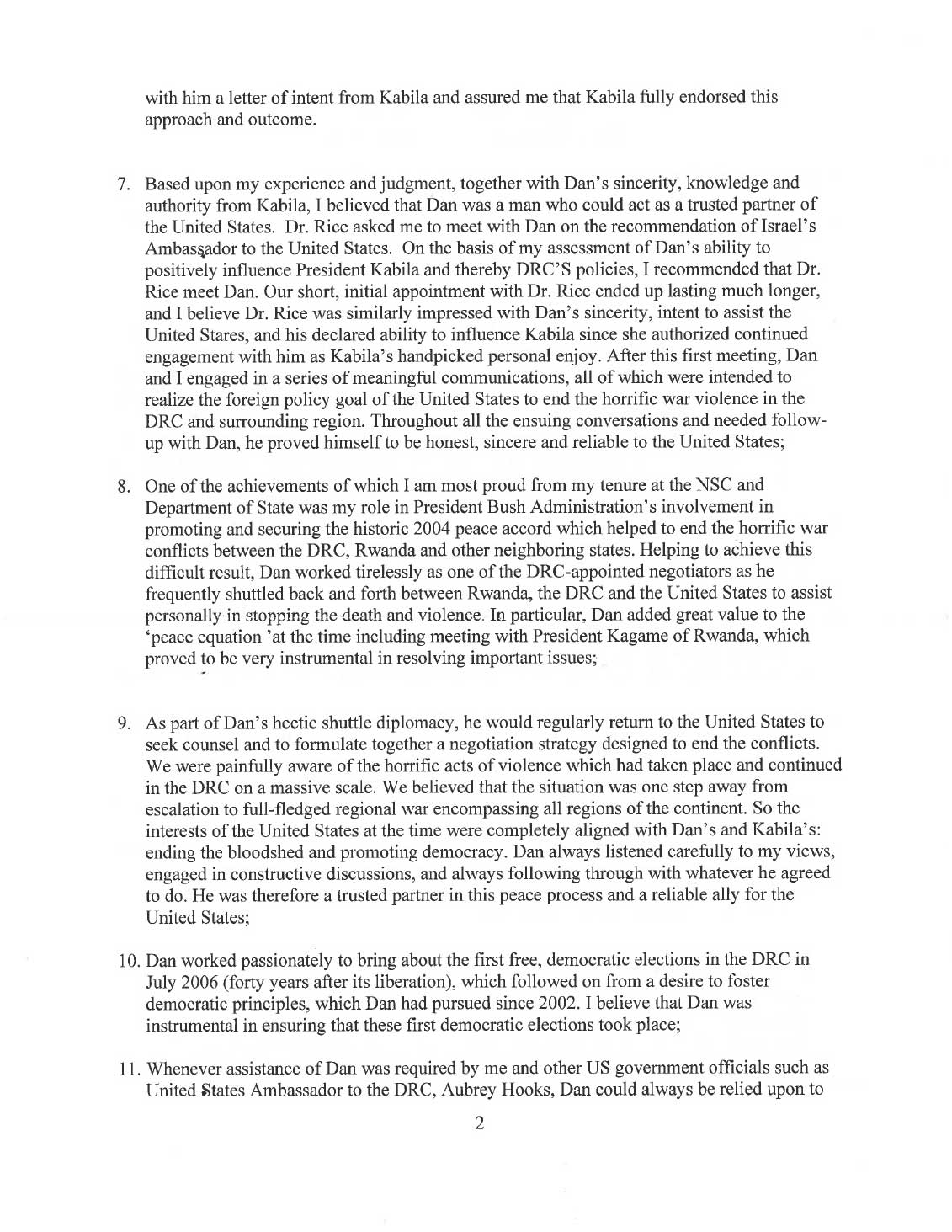 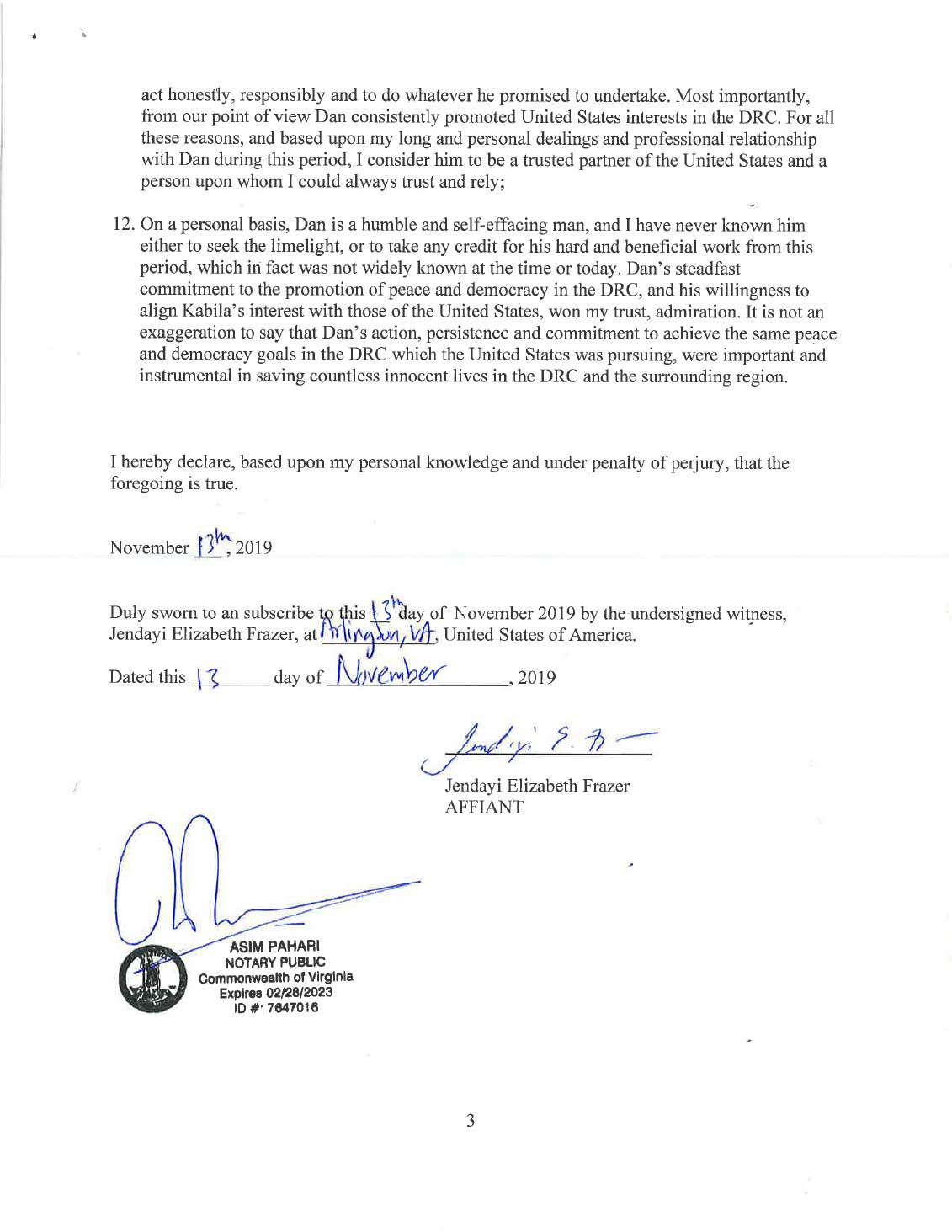